presence I tried to have

your norms are not mine”

With these lines, Bay Area jungle-asian Punks Hawak start their 3 song long raw and intense screamo-manifesto, leaving the listeners in a complete feeling of emotional devasation. And after those 3 songs, there is only one thing dawns in your mind – HOLY SHIT, I WISH THAT DEMO LASTED FOREVER! 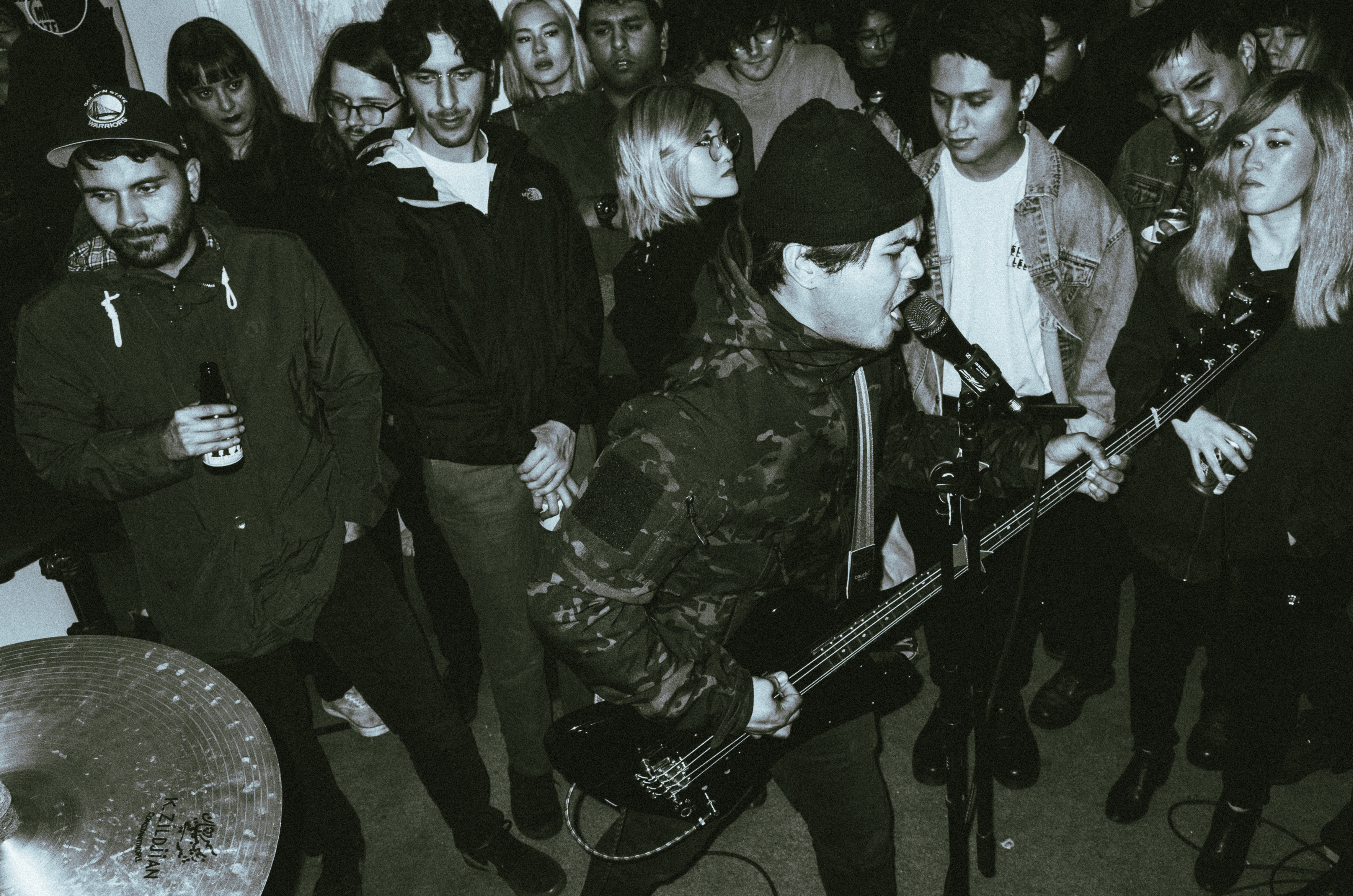 Including members from Matsuri and Moldar, Hawak recorded it’s first demo between January 29 and June 25, 2018, at the OMC, Oakland, California. In their first demo “Lift The Mist”, the band successfully blends a mixture of Post-Hardcore and Screamo. The band members’ musicianship with their minimal musical equipments is beyond the imaginations; with “drums are all jazzy and snare is high, I don’t know what I’m doing it depends on whose drum kit it is” style of drumming, in the band’s drummer Josh’s own words. However do not let this kind of approach mislead you; all members of Hawak are completely aware of what they are doing and their primitive approach of playing just makes their music more raw, crushing and intense in many levels. 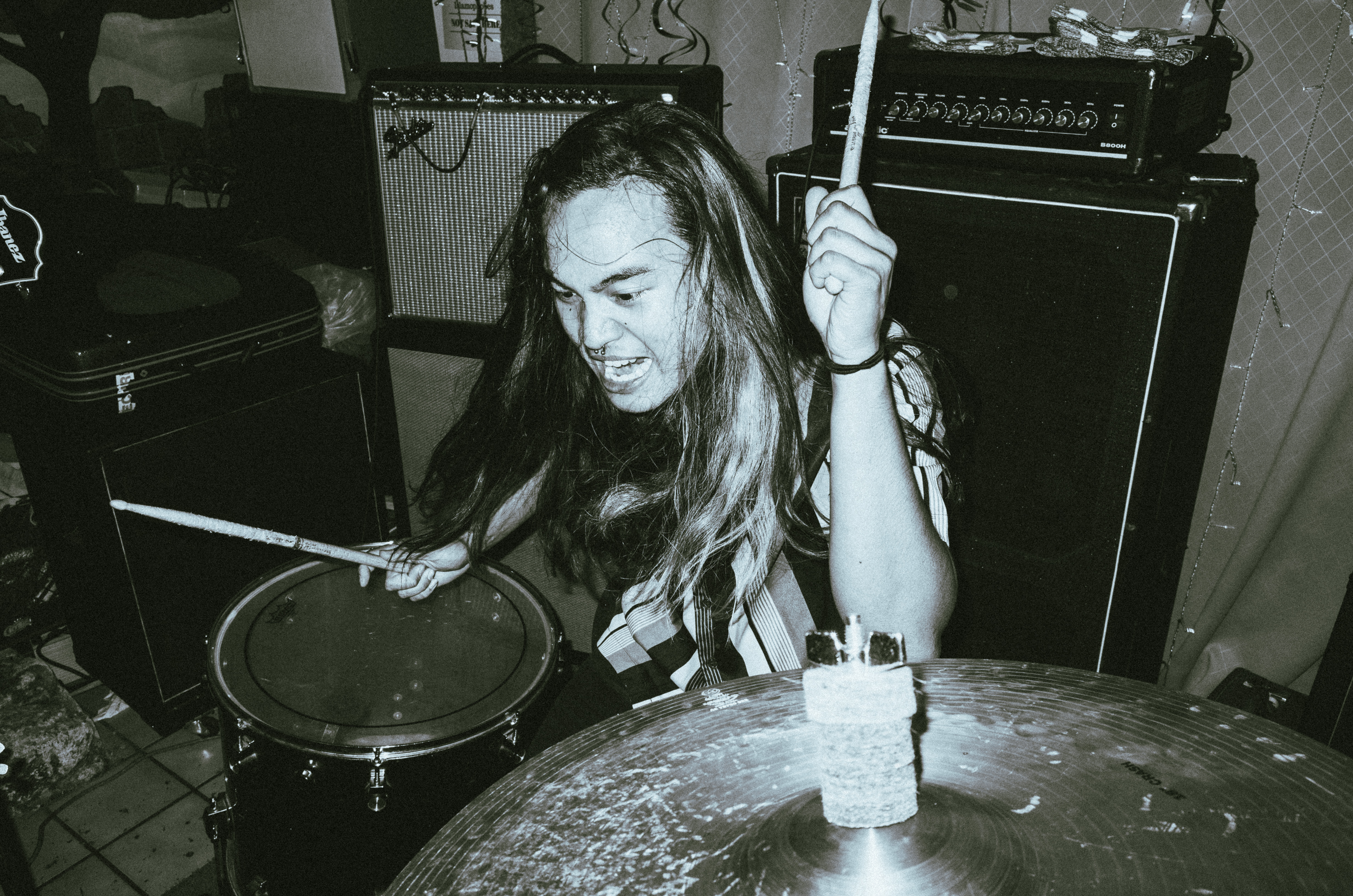 I’m not gonna lie, I’m totally a bitch for this demo right now. In my first listening, I was really curious about the songs’ structures and what will they lead up to – Because I must say that the songwriting in this demo is very unconventional and every single partition just leaves you wondering about what awaits you in the next one. The demo’s opening song, “Unseen” makes this situation very prominent for you at the very beginning. The song starts with a very traditional Hardcore Punk approach of drumming and fast paced guitar riffs – but not for too long, then the partition immediately shifts into a more mid paced part, with considerably reverbed and clean guitars. The band’s musicianship steps in right at this moment, making this kind of sudden and unexpected shifts very smooth, which makes the band’s sound very unique while comparing to the modern wave of Post-Hardcore/Screamo bands.

“trapped in my thoughts i’m held

hostage in body I dwell

do you know the feeling of being divided by imaginary lines?” 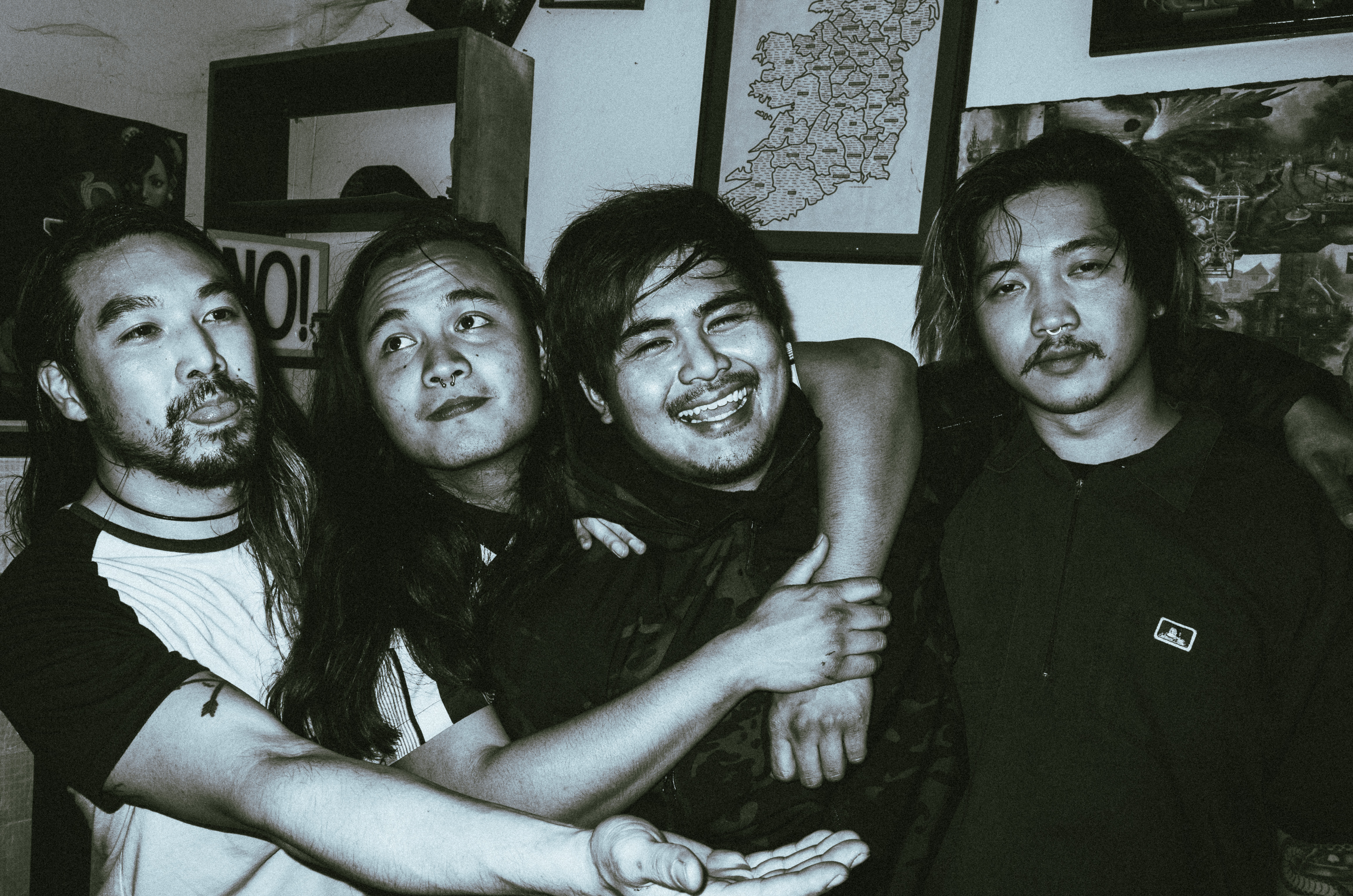 As another primary element of Hawak’s music, like sudden tempo changes, lyric writing plays a very critical role in the rest of the songs as well. As it expected from a Screamo–oriented band, there is a certain level of cloudiness in the band’s lyrics. They are not too long, not too short, not too complicated but on point and hard to understand in many ways – which only makes them greater for listeners to relate themselves with. 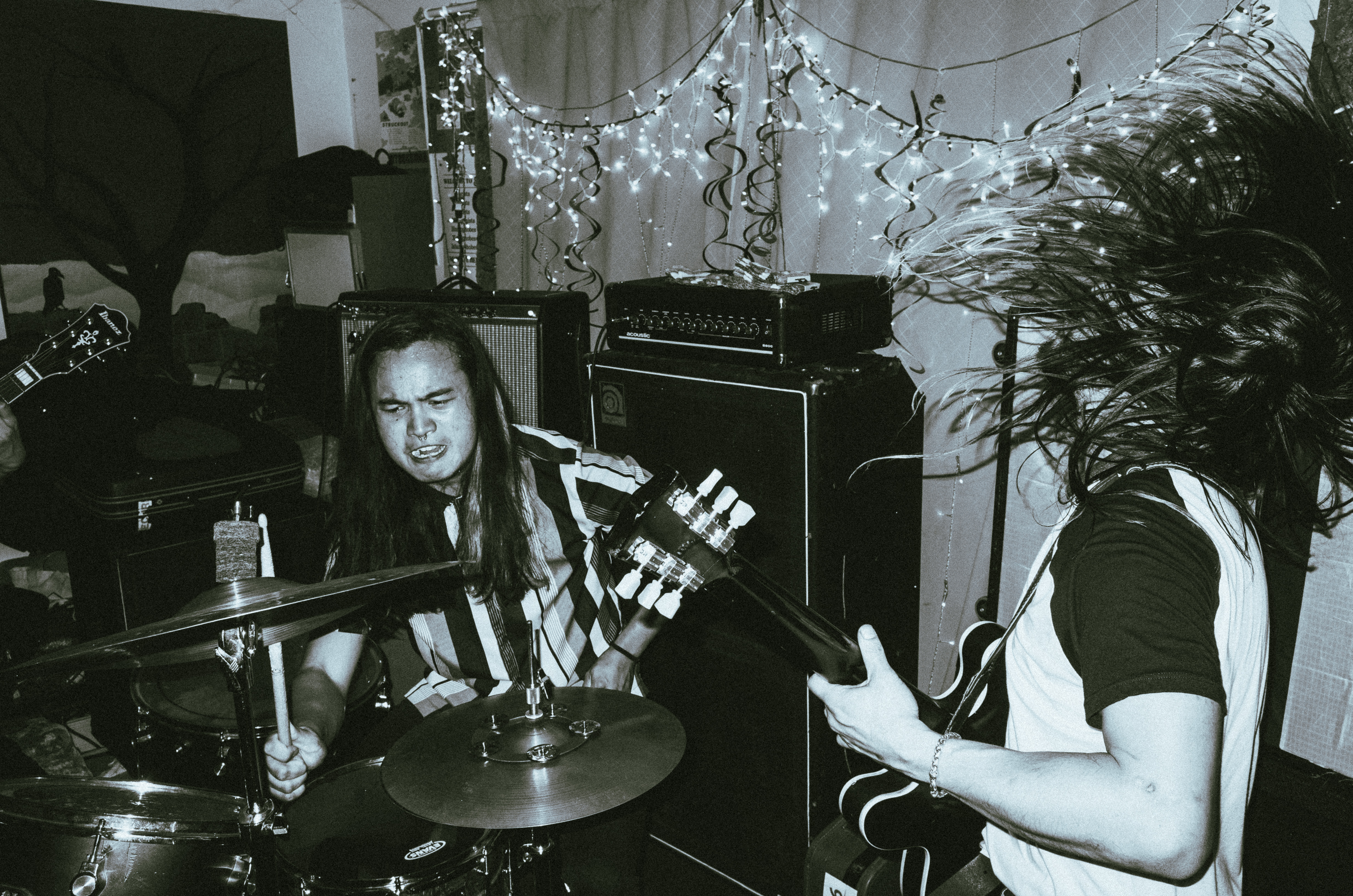 Lastly, band makes their stance very clear in their “Thank You” part of their demo which consists the sentence of “To everyone out there destroying the patriarchy, dismantling oppressive policies, standing up for those without a voice, and being good to one another, your efforts do not go unnoticed. Thank you for your hard work.” Personally, I love to see that the artists that I admire have a certain level of sensitivity and feeling of responsibility to the world around them. It is good to see that bands put out their influences and art based on mutual tolerance and peace in many ways. This sense of purpose finds itself a place in bands music as well and creates whole new concepts in the band’s lyrics in other ways in terms of meaning. Good one, Hawak.

Fans of bands like Republic of Dreams, Itto and We Watch Clouds will definitely dig Hawak’s song writing and sound at their first listening experiences. You can catch Hawak at March 16 at Programme Skate & Sound and at April 12 at Bottom of The Hill. Also, pay a visit to these humble dudes’ Bandcamp page and experience their music at first hand, and donate if possible!